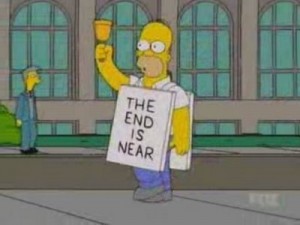 3 Responses to “What is WoW’s Lifespan?”