Hellscream’s butt has been kicked and there’s a new warchief and no, it isn’t a Goblin. Love the “Shut Up!” in the middle. 😉

The End of Garrosh Hellscream 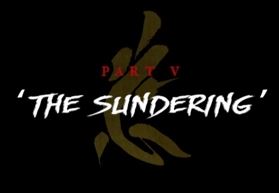 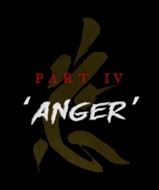 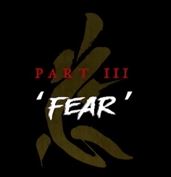 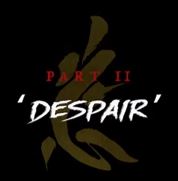 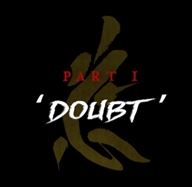 Horde and Alliance at War
Human and Orc assisting each other
Pandaren makes a good show of his abilities
Wouldn’t it be awesome if the in-game characters looked this good?

An Enhanced Version is available for $60, but doesn’t offer much (in my view.) ibtimes says there’s an $80 version as well, with DVD, sound track, art, and more stuff. Sounds a little more interesting to me.

You should be able to buy it all over the place, including the Bliz store and Amazon. Some sellers might have incentives. 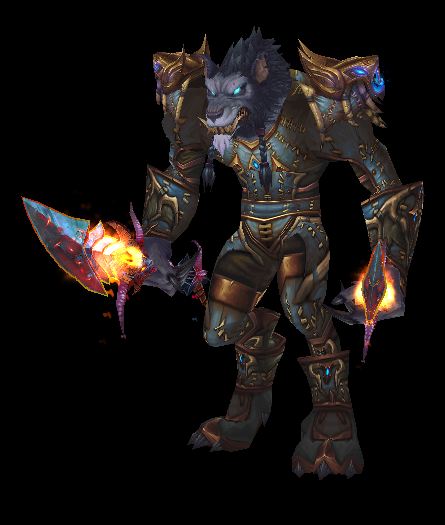 You’re the swashbuckling master of the flashing blades and are at or near the tops of the DPS charts. Maybe not so hot as an Arena machine, that’s Subtlety’s forte, but you can do just fine in the Battlegrounds. Leveling, of course, is quick, easy, and painless for you.

the Combat Rogue just might be interesting in PvP, as well as a DPS machine.

Rogues, all Rogues, have a pretty high skill cap. This means that it will take some work to get to the top, but you’ll rule when you do.

Once upon a time Combat Rogues had talents giving them extra stats with particular weapon types. That is no longer the case. Use the best one-hand weapons you can find, if you have a choice between available weapons then pick the one that matches your racial (eg: Human expertise with Axe and Mace.)

Poisons are abilities and buffs, you no longer have to stock them in your bags or buy them from a vendor. You can use one lethal (eg; deadly) and one non-lethal (eg: Crippling) at a time. Each “dose” lasts for one hour and is weapon independent. You can switch weapons (and poisons) at any time and you’ll still have your poisons working, without having to re-apply them.

Once you get into item level 417+ gear get into the M of P gems, even if they’re grimly expensive. They’re far superior to the Cataclysm gems.

In M of P the gems for secondary stats will have higher values than those with primary stats. For example, this quick gem vs the comparable delicate gem. In Cataclysm Rogues could stick with all Agility gems and be just fine, in M of P the gemming will be more interesting. You will probably want to match socket bonuses.

As with gems, the Mists of Pandaria enchants are much better than the earlier enchants. Head enchants are gone, shoulder enchants come from the Inscription profession. Go for Agility first, then Haste, then whatever looks best according to the stats above.

MoP enchants require item level 372 or better and you’ll notice that they are somewhat better than their Cataclysm counterparts. New enchants (and gems) are always very expensive when the appear, and sometimes afterwards. If you need more cash to be able to buy these things then check our Tycoon review.

Profession bonuses are much higher in Mists of Pandaria than previously and many crafts will requires Bind on Pickup items to create (requiring Spirit of Harmony, for example, though the finished item might well be Bind on Equip. Pretty much like the old Chaos Orbs from Cataclysm, but a lot more recipes will requires the Spirits. Maybe they’ll become BoE, like the orbs did, but they aren’t there now.

The Haste buff from Herbalism makes it worth considering.

These are the abilities that you pick up from choosing Combat as your specialization (spec.)

Talents are completely revised. Take all your Cata build and throw them away. You now have six tiers of talents, gained (one tier each) at levels 15, 30, 45, 60, 75, and 90. Any spec can pick any one talent from each row. Any level 60 Rogue can now take Shadowstep, for example.

Talents and glyphs are swapped in the same way. Tome of the Clear Mind is what you use to swap glyphs at 86+. 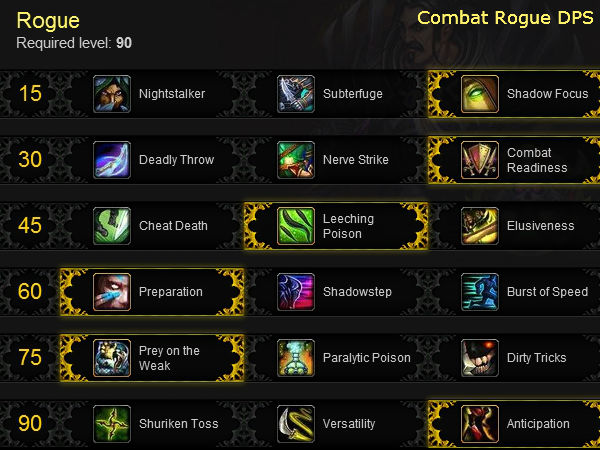 Glyphs are a bit different from before. Primes are gone, Majors modify damage and effects, Minors make small changes to some effects, such as increrased range.  You can have three each, six total, at level 90. Tome of the Clear Mind is what you use to swap glyphs at 86+. Get supplies to changes talents and glyphs from your Inscription supplies vendor or off the Auction House.

Blast through Mists of Pandaria to the level cap, Click Here to Start!